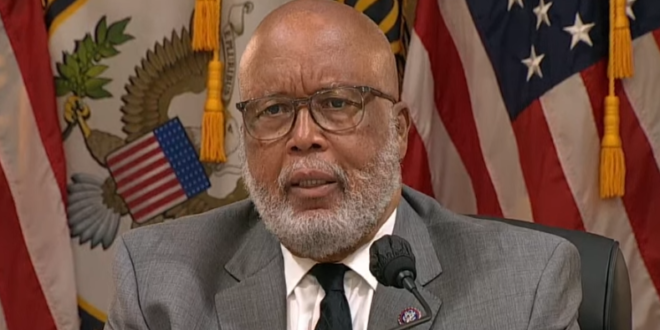 The House committee investigating the Capitol riot will make its final public presentation Monday about the unprecedented effort by Donald Trump to overturn the results of the presidential election he lost in 2020. The committee has called it an “attempted coup” that warrants criminal prosecution from the Justice Department.

Monday’s meeting will be the committee’s 11th public session since forming in July 2021. One of the first hearings was viewed by more than 20 million people. The committee is expected to make both criminal and civil referrals against the former president and his allies, who, according to lawmakers, broke the law or committed ethical violations.