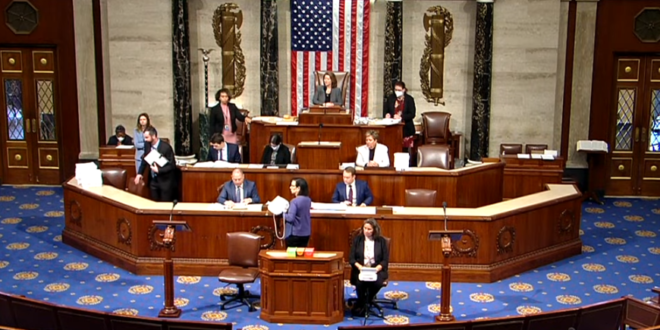 The House is set to give final approval Thursday to legislation protecting same-sex marriages in federal law, a monumental step in a decadeslong battle for nationwide recognition of such unions that reflects a stunning turnaround in societal attitudes.

A law requiring all states to recognize same-sex marriages would come as a a relief for hundreds of thousands of couples who have married since the Supreme Court’s 2015 decision that legalized those marriages nationwide.

The bipartisan legislation would also protect interracial unions by requiring states to recognize legal marriages regardless of “sex, race, ethnicity, or national origin.” President Joe Biden backs the bill and said he will “promptly and proudly” sign it into law.

Read the full article. The only real question today is how many of those 47 Republicans will reverse their initial “yes” votes. Only two have so far said that they will. Speeches are already underway.