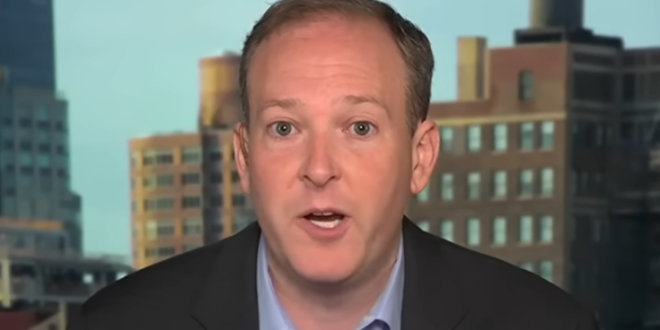 Rep. Lee Zeldin (R-N.Y.) announced on Wednesday that he will not challenge Ronna McDaniel for the Republican National Committee’s (RNC) top spot but urged the three-time chairwoman to step aside.

“Change is desperately needed, and there are many leaders, myself included, ready and willing to step up to ensure our party retools and transforms as critical elections fast approach,” Zeldin said in a statement.

“However, the issue is Chairwoman McDaniel’s re-election appears to already be pre-baked, as if the disappointing results of every election during her tenure, including yesterday in Georgia, do not and should not even matter,” he added.

Yesterday Lindell claimed to have the support of “at least” six Republican state parties, which does seem possible.

Zeldin leaves Congress next month after losing his bid for New York governor.

JUST IN: Zeldin says he will not challenge McDaniel for RNC chair https://t.co/n7EFnK4CmE pic.twitter.com/hxWoJBozBA