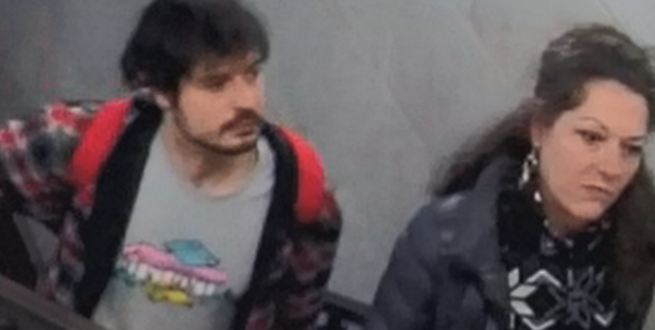 A New York man pleaded guilty today to a felony charge for his actions during the breach of the U.S. Capitol on Jan. 6, 2021.

His actions and the actions of others disrupted a joint session of the U.S. Congress convened to ascertain and count the electoral votes related to the 2020 presidential election.

According to court documents, on Jan. 6, 2021, Rondon and his mother, Maryann Mooney-Rondon, attended a rally on the Ellipse and then marched to the Capitol, where they illegally entered the grounds.

They then moved into a conference room, where they assisted an unidentified male in the theft of a laptop.

They later moved to the Senate Gallery, where each stole an escape hood with a satchel, a filtering respiratory protective device maintained for members of Congress and staff. They exited the Capitol Building at approximately 2:52 p.m.

Maryann Mooney-Rondon, 56, also of Watertown, also is charged in this case. She has pleaded not guilty and is awaiting further court proceedings.

Rondon was arrested on Oct. 1, 2021, in Syracuse, New York. He is to be sentenced on March 13, 2023. He faces a statutory maximum of 20 years in prison for obstruction of an official proceeding, as well as potential financial penalties.

Rafael Rondon pleads GUILTY. Feds say he and his mom were in Pelosi conference room. assisted a man in theft of laptop… moved to Senate Gallery, where each stole escape hood w/ a satchel, a filtering respiratory protective device maintained for members of Congress and staff https://t.co/SUhZk4wMYR

Maryann Mooney-Rondon and her son, Rafael Rondon…. ‘jammed up’ on possession of sawed-off shotgun charges after his work in the January 6th insurrection.https://t.co/2hhSVd5FUG pic.twitter.com/vayx9udxOw