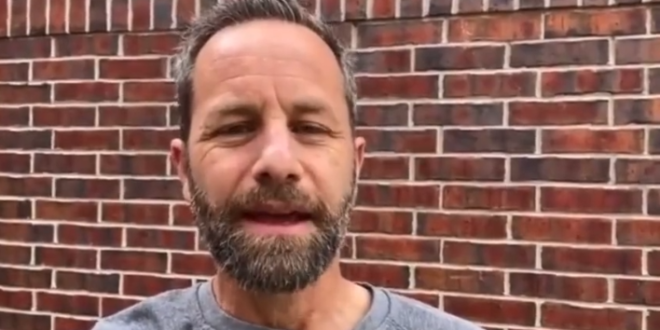 With a new children’s book out that celebrates family, faith and biblical wisdom, actor-writer-producer Kirk Cameron cannot reach scores of American children or their families in many U.S. cities via the public library system because over 50 public libraries have either outright rejected him or not responded to requests on his behalf.

Many of the same libraries that won’t give Cameron a slot, however, are actively offering “drag queen” story hours or similar programs for kids and young people, according to Cameron’s book publisher and according to a review of the libraries’ websites and current program listings.

The Rochambeau Public Library in Providence, Rhode Island, for instance, told Cameron and his book publisher by phone, “No, we will pass on having you run a program in our space. We are a very queer-friendly library. Our messaging does not align.”

Conservatives are against book bans all of a sudden… https://t.co/2xkiN5paUn

How sick have we become?

Kirk Cameron isn’t allowed to read his children’s book to kids in over 50 public libraries, but the secular religious cult of drag queen story hour is considered “family friendly”

As someone who was a public library manager, we have zero obligation to allow anyone to do a program. He has money. He can rent out a space to spread his hate. Sheesh. What an ass.https://t.co/eJmME4OHjO