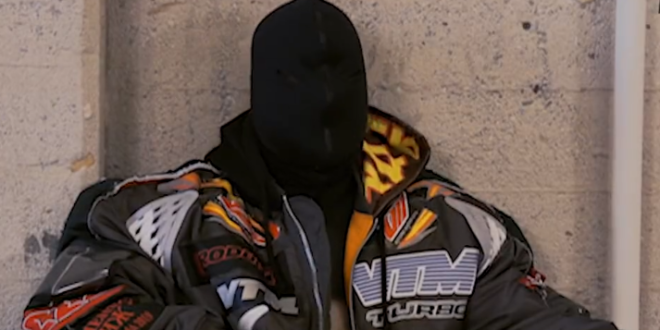 Less than a week after Kanye West praised Adolf Hitler in an interview with conspiracy theorist Alex Jones, West – flanked by white supremacist Nick Fuentes – sat down with Proud Boys founder Gavin McInnes to demand that Jewish people “forgive Hitler.” “Jews should work for Christians,” West told McInnes. “I’ll hire a Jewish person in a second if I knew they weren’t a spy and I could look through their phone and follow through their house and have a camera all in their living room.”

The 45 minute episode titled “Saving Ye” on the alt-right video platform Censored.TV, opens with McInnes at an airport spouting off his desire to “prevent Ye West from becoming an antisemite or a nazi” and to “talk him off the ledge.” In the same breath, McInnes voices his hopes to show West that “our problem is liberal elites of all races,” then proceeds to name two black leaders, Kamala Harris and Barack Obama, as a “major problem.”

West goes on to declare that under his presidency, “the rules of country will be based on the bible.”

He adds, “Christ is the king of all kings. If you don’t believe in Christ, you are wrong.”

In the clip below, that last statement cuts to a shot of neo-Nazi leader Nick Fuentes nodding in agreement.