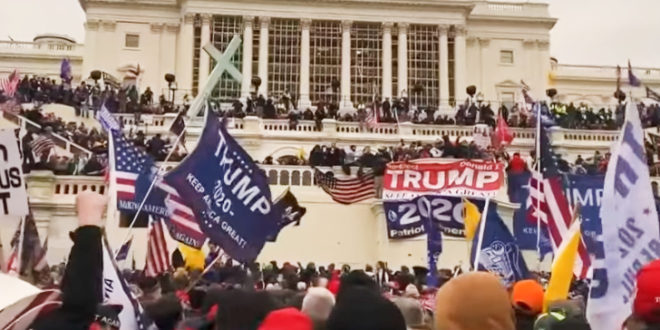 The Jan. 6 select committee’s finding that Donald Trump lured followers to storm the Capitol does not absolve them of legal responsibility for their actions, a federal judge ruled Wednesday, the first opinion to cite the congressional panel’s criminal referrals of the former president.

U.S. District Court Judge John Bates cited the select committee’s report and criminal referrals to swat down a Jan. 6 defendant’s claim that he believed Trump had authorized him and other rioters to enter the Capitol when he urged the crowd to march down Pennsylvania Avenue.

NEW: Judge says Trump ‘fight like hell’ rhetoric didn’t tell supporters they were authorized to go into the Capitol. Rather, he said, it could be read as a request to break the law for him.https://t.co/5QQFpKqZ1s