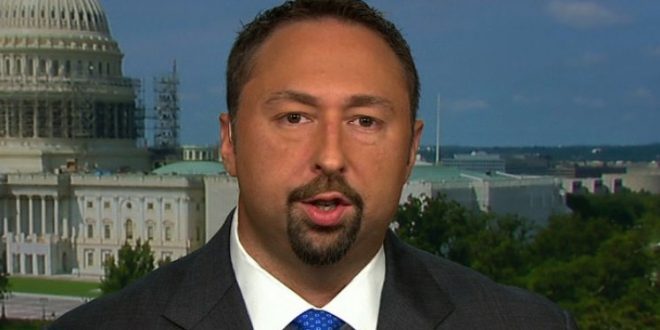 Jason Miller To GOP: “Get Rid Of This Loser” Santos

Donald Trump political adviser and Gettr CEO Jason Miller made his position on George Santos abundantly clear this week, calling for the Republican Party to dump the embattled congressman-elect. “Get rid of this loser,” Miller declared in no uncertain terms. He also included the link to the Post’s article on Santos. The Republican Party and House GOP leadership has remained silent on the Santos controversy since it broke.

Jason Miller on George Santos: “Get rid of this loser.” pic.twitter.com/6YJ6MTz30r