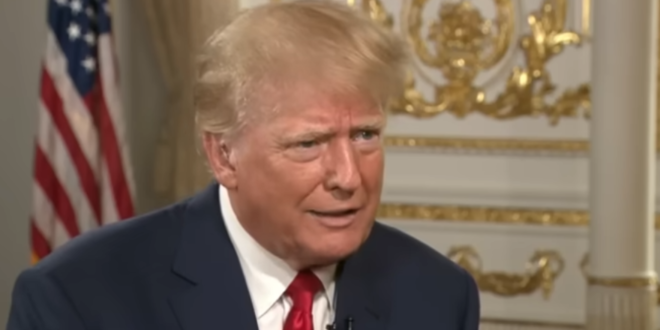 J6 Committee To Vote On Urging DOJ To Charge Trump

The Jan. 6 select committee is preparing to vote on urging the Justice Department to pursue at least three criminal charges against former President Donald Trump, including insurrection.

The report that the select panel is expected to consider on Monday afternoon, described to POLITICO by two people familiar with its contents, reflects some recommendations from a subcommittee that evaluated potential criminal referrals.

MORE: The subcommittee’s proposed insurrection referral notes that no explicit agreement between Trump and the mob is necessary but that the statute has an “aid or comfort” provision. https://t.co/BDeofx1yDk