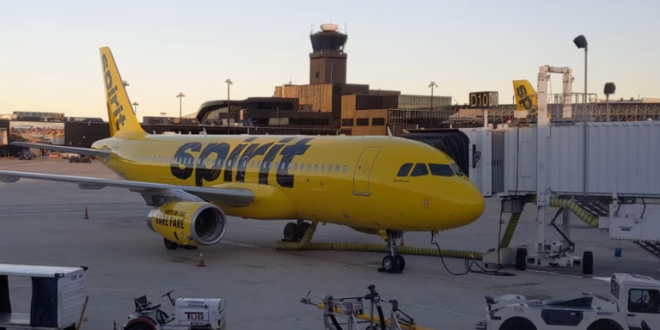 Former New Jersey Gov. Chris Christie’s niece was likely drunk and high when she was kicked off a Spirit Airlines flight, displaying “unusual strength” and foaming from the mouth as she fought off cops and shouted, “Do you know who I am?” Shannon Epstein allegedly caused the ruckus on a 6 a.m. flight from New Orleans, Louisiana, to New Jersey on Thanksgiving Day, and was kicked off after she had acted aggressively and asked a Latino family sitting nearby if they were “smuggling cocaine.”

She later screamed: “Do you know who I am? I’m Chris Christie’s daughter and you’re so f—ed. You will lose your job over this s—. I know Donald Trump.” Epstein continued her screed against the police: “By this time tomorrow you will both be in jail. What the f— did I do? I’m a lesbian. Is that it? Do you want put your dick in me? That’s it, isn’t it. That’s what this is all about? You want to put your dick in my mouth, don’t you? You’re so f—ed, you asshole.”

During her arrest, Epstein allegedly kicked, bit, scratched, and spat on police officers, resulting in “torn skin.” She also reportedly accused them of thinking she has “cocaine in my pussy.” She’s been charged with multiple felony counts and is free after posting $10,750 in bail. The police report says her behavior is “consistent with alcohol and drug use.” Christie has not responded to press inquiries.

Chris Christie’s niece shouted ‘do you know who I am?’ during violent plane meltdown https://t.co/qdY7b8IUES pic.twitter.com/D2D5ZZpzJL