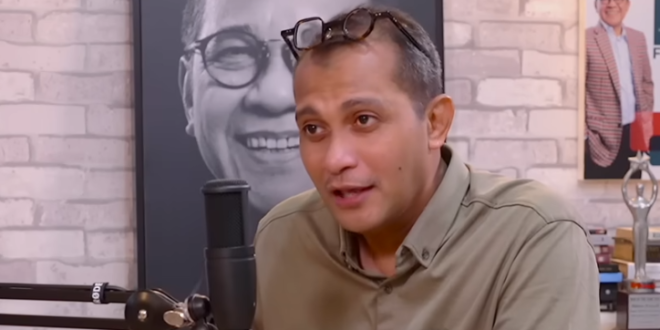 Indonesia Is Set To Criminalize Sex Outside Marriage

Indonesia’s parliament is expected to pass a new criminal code this month that will penalise sex outside marriage with a punishment of up to one year in jail, officials have confirmed. The legislative overhaul will also ban insulting the president or state institutions and expressing any views counter to Indonesia’s state ideology. Cohabitation before marriage is also banned.

Decades in the making, the new criminal code is expected to be passed on Dec. 15, Indonesia’s deputy justice minister, Edward Omar Sharif Hiariej [photo], told Reuters. The code, if passed, would apply to Indonesian citizens and foreigners alike, with business groups expressing concern about what damage the rules might have on Indonesia’s image as a holiday and investment destination.

In 2020, Indonesian lawmakers proposed exorcisms for its LGBTQ population. Homosexuality is presently legal in Indonesia except in the province of Aceh, where it falls under Sharia law.