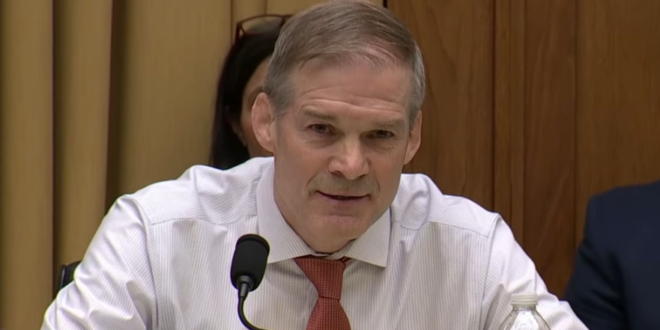 Evidently, “I like Hitler” was a bridge too far:

Read the full article. Rep. Jim Jordan is the ranking Republican member of the committee.

Previous Kanye West: “I Like Hitler, The Nazis Did Good Things”
Next Trump: Report On Mar-A-Lago Vetting Is “Fake News”