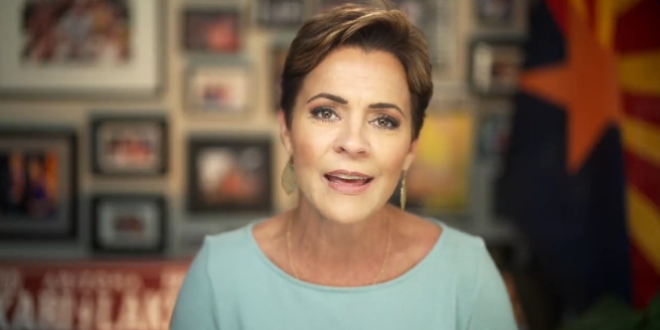 “It’s done in Arizona,” said Arizona GOP consultant Chuck Coughlin. “I think the enormous amount of ill will that she’s going to create as a result of the appeal — I mean, it’s OK to file a case, but then some of the stuff she’s been saying on media and posts and just the degradation of the Arizona institutions — I think is really going to hurt her out here.”

Arizona-based GOP strategist Barrett Marson suggested Lake could serve as a spokesperson for Trump, though he wasn’t convinced Trump will be inclined to choose her as a running mate. “If she had won this race, if she had become governor, yes,” said Marson. “But now — you can be a lot of things in Trump World, but you can’t be a loser.”

As Lake insists she’ll one day be sworn in as the state’s governor — a pitch that might spark hope among her most fervent supporters — Republicans in the state are saying her continued push may just sink her further. https://t.co/Ic7lLUlIKg