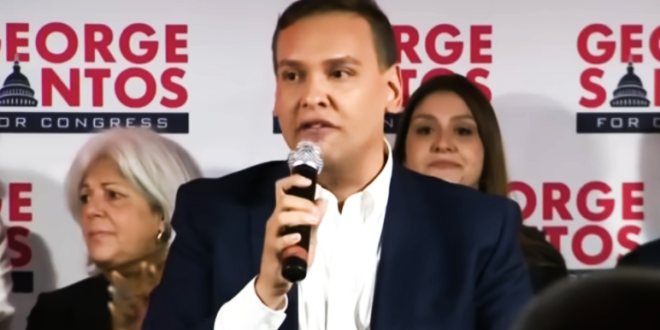 The Republican Jewish Coalition (RJC) on Tuesday said Rep.-elect George Santos (R-N.Y.) “deceived” the organization and “misrepresented” his Jewish heritage, adding the incoming lawmaker is no longer welcome at its events.

“He deceived us and misrepresented his heritage. In public comments and to us personally he previously claimed to be Jewish,” CEO Matt Brooks said in a statement.

“He has begun his tenure in Congress on a very wrong note. He will not be welcome at any future RJC event.”

Why have you not called for his resignation?