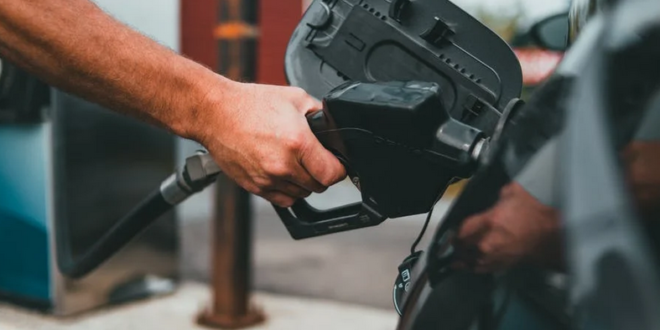 The average cost for a gallon of gas in the U.S. has dropped below the price it was before Russia invaded Ukraine earlier this year, according to AAA.

It is the first time since February that gas prices cost less than $3.50 per gallon, a significant decrease from record prices in the summer.

A gallon of regular gas costs about $3.47 nationally on average, according to AAA. That’s below the $3.54 average on Feb. 24, 2022 — the day before Russia’s invasion began and gas prices soared to record highs.