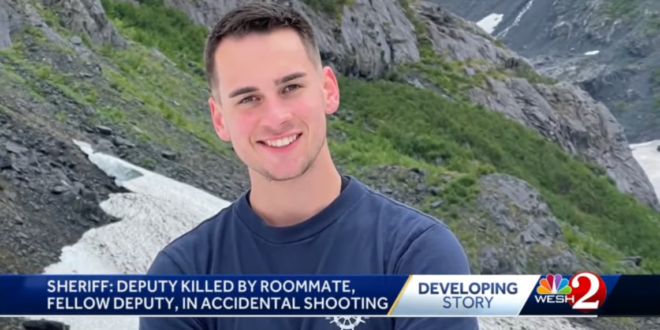 “He and Austin had taken a break from playing an online game with a number of their friends. Lawson was holding a handgun, which he believed he had unloaded and at one point in their conversation, Lawson, thinking that the gun was unloaded, jokingly pointed the gun in Austin’s direction and pulled the trigger,” Ivey said.

Lawson has been charged with manslaughter. In the video below, the sheriff condemns his “reckless” action.