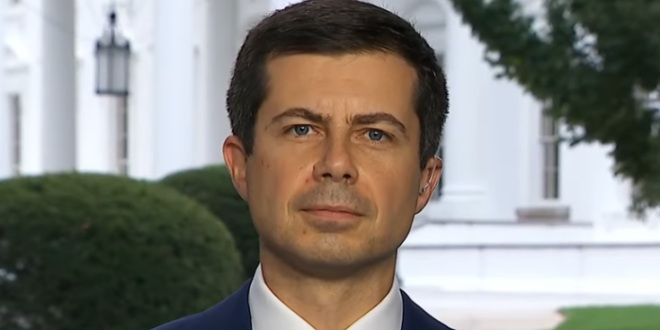 Major U.S. airlines were broadsided by the massive weekend winter storm that swept across large swaths of the country but had largely recovered heading into Monday, except for one. Problems at Southwest Airlines appeared to snowball after the worst of the storm passed.

The disparity has triggered a closer look at Southwest operations by the U.S. Department of Transportation, which called the rate of cancellations “disproportionate and unacceptable,” and sought to ensure that the Dallas carrier was sticking by its obligations to stranded customers.