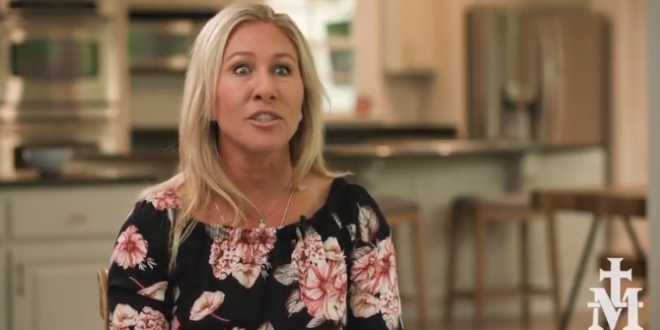 The far right is out to destroy one of their own. Over the past week, far-right pundits have begun lining up to take shots at Rep. Marjorie Taylor Greene (R-GA) as the congresswoman reportedly vacationed in Costa Rica.

As for why fellow extremists are upset? That’s three-fold—and it involves Greene’s vocal support for Rep. Kevin McCarthy to be the next Speaker of the House, her public spat with onetime friend Rep. Lauren Boebert (R-CO), and the finalization of her divorce.

Her one-time allies are now targeting her with the same rage they had once reserved for Democrats. https://t.co/It8hEaFgRe