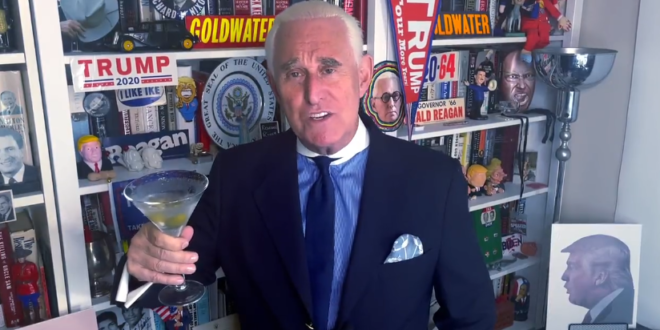 Later, on his own podcast, Mr Stone appeared to attempt to apologise for his past conduct on the social media platform.

“I am a different person today,” he began while asking for forgiveness for his archived tweets, without citing which specific posts he was atoning for. “This was before my faith walk. This is before I was redeemed in the blood of the crucifixion of Jesus.”

Read the full article. Stone was banned by Twitter in 2017 after posting racist threats against CNN personalities.

A message to @ElonMusk. pic.twitter.com/fSiEY75csY

Over 50k subscribers in the last 7 hours.

ROGER STONE DID NOTHING WRONG!