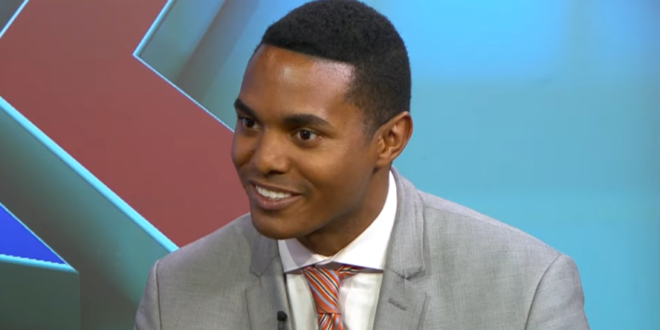 Rep. Ritchie Torres (D-NY), who has for the last two weeks been relentlessly ridiculing scandal-plagued Rep.-elect George Santos (R-NY), proposed new legislation on Thursday night that’s named after his embattled soon-to-be colleague. However, the legislation in question is not meant as an honor. The kicker lays in the title, as Torres writes that “it will be called the Stop Another Non-Truthful Office Seeker (SANTOS) ACT.”

BIG NEWS: I am introducing a bill to require candidates to disclose under oath their employment, educational, & military history so we can punish candidates who lie to voters about their qualifications.

It will be called the Stop Another Non-Truthful Office Seeker (SANTOS) ACT. pic.twitter.com/IpBhzAsDbt