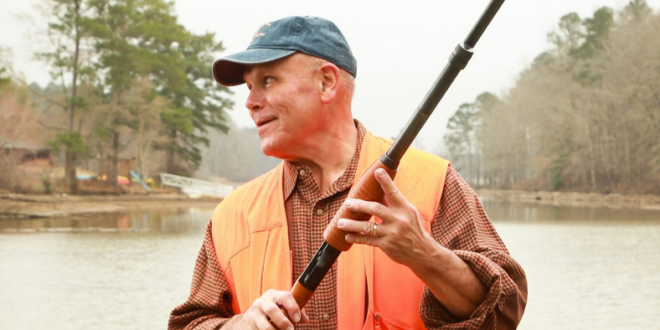 A longtime businessman in Barrow County who was elected unopposed in November to the state House Representative in District 116 was arrested Thursday after authorities said he burglarized a residence at a Winder retirement complex where he works.

Daniel E. Rampey, 67, of Statham was arrested at Magnolia Estates of Winder Assisted Living Center, where his political website shows he has managed its operation for the past 38 years.

Rampey, a Republican, was scheduled to take office on Jan. 9, 2023. Currently, Rampey is charged with the distribution or possession of a controlled substance, burglary, and exploitation of a disabled adult. He remains in the Barrow County Detention Center without bond.

A newly elected Republican member of the Georgia House who ran unopposed in November was charged today with stealing prescription drugs from a residence at a northeast Georgia retirement complex where he works. #gapol https://t.co/gmLcU3VEJ4

GOP House leaders Jones & Burns:
“Obviously this is disturbing news as we take very seriously any allegation of criminal activity by members or members-elect. However, as this is an on-going law enforcement investigation, we will withhold any further comment for the time being.”