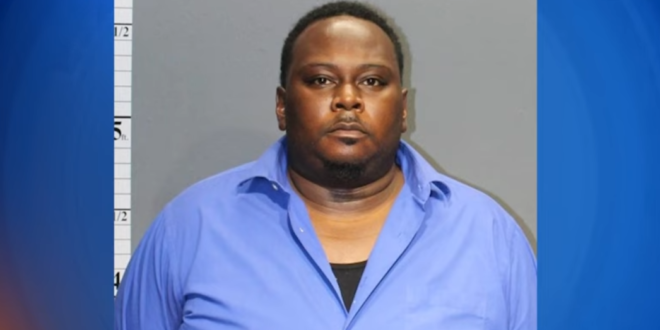 In June 2012, an unnamed victim, who was 15 at the time, and other youth group members rode a chartered bus from NLWC to Georgia for a national church youth group conference. Willoughby was a chaperone on the trip. During the bus trip, Willoughby forced the victim to engage in a sexual act. Willoughby will be sentenced on April 19, 2023.

Read the full article. He faces up to 30 years.

A federal judge convicted a Norfolk man who had served as a church youth group leader Monday on charges of traveling with the intent to engage in illicit sexual conduct with a minor, according to the Department of Justice. https://t.co/PYwLW6PVgM

Previous NYT: Twitter No Longer Paying Rent For Its Offices
Next Cameron Vows To Sue Libraries Over Jesus Story Hour