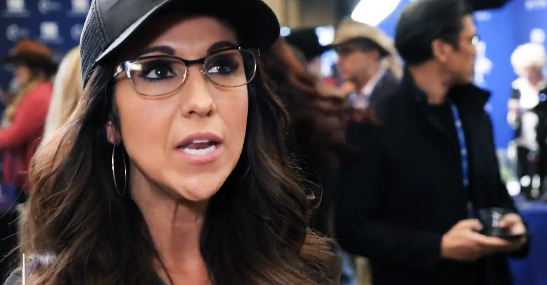 “And if you look at statistics, if you look at the FBI and their database, well, places where American citizens are not infringed on their Second Amendment rights and they are actually able to carry their firearm lawfully, well, there aren’t mass shootings.

“Because they are an armed citizen presence to neutralize the threat. They’re coming after your guns.” – Lauren Boebert, speaking to Breitbart News.

Plus dozens of other states.

Lauren Boebert claimed “there aren’t mass shootings” in areas where people “actually are able to carry their firearm lawfully.” pic.twitter.com/KJQbEpewwg