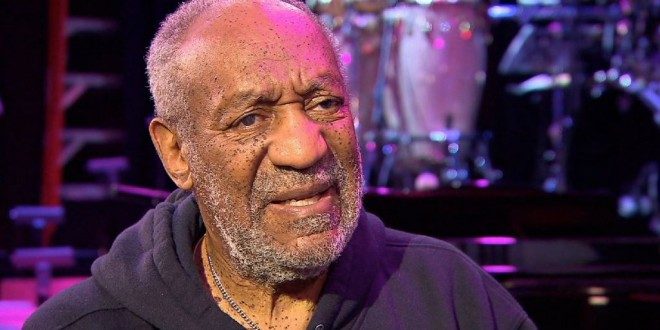 Bill Cosby is eyeing a return to touring in 2023. The controversial comedian said as much during a surprise Dec. 28 radio interview on “WGH Talk” with host Scott Spears.

Cosby answered “yes” when asked if 2023 is the year he finally might be able to tour again.

Cosby, now 85, was convicted in Pennsylvania in April 2018 of a criminal sex assault charge. He was released in 2021 following nearly three years in prison after the conviction was overturned by the state Supreme Court.

Bill Cosby’s rep confirms that Cosby is “looking at spring/summer” for a 2023 tour.

Cosby: “I feel that I will be able to perform and be the Bill Cosby that my audience knows me to be”

Previous Feds: Visitors From China Must Test Negative For COVID
Next MTG Boasted About QAnon To Trump And Meadows