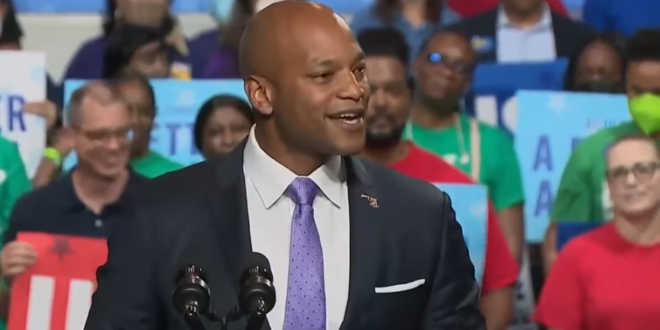 A pair of newly elected governors — both potential Democratic rising stars — want to steal the GOP’s thunder on patriotism and freedom. Democratic governors-elect Wes Moore of Maryland and Josh Shapiro of Pennsylvania both made this messaging central to their campaigns against Trump-backed election deniers.

Don’t forget: Democratic groups fighting for abortion rights in Kansas this year used phrases like “constitutional freedoms” in their political campaigns around the ballot initiative to appeal to voters in the middle and on the right.

After the Big Lie, the Jan. 6 insurrection and the Dobbs decision, Democrats say there’s a real opportunity for candidates across the party to counter the GOP’s stronghold on this messaging.
https://t.co/BIpR4XT7dJ