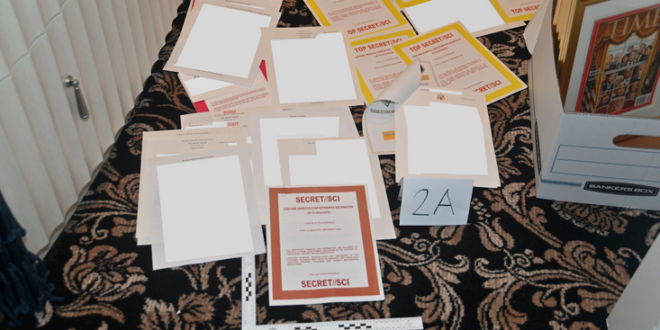 In a major defeat for former President Donald Trump, a federal appeals court on Thursday halted a third-party review of documents seized from his Mar-a-Lago estate.

The ruling removes a major obstacle to the Justice Department’s investigation into the mishandling of government records from Trump’s time in the White House.

In a ruling on Thursday, the 11th US Circuit Court of Appeals reversed a lower court’s order appointing a so-called special master to sort through thousands of documents found at Trump’s home to determine what should be off limits to investigators.

The appeals court panel made clear it viewed Cannon as taking unusual steps to aid Trump by offering her own reasoning even in ways Trump himself hadn’t argued. https://t.co/74TgDgvyPM pic.twitter.com/Oyw8o9JIUW

Months later, after Trump has already received the benefit of delays he sought, a higher court belatedly rules that his appointee shouldn’t have intervened in his favor.

This is not justice. It is the system working to benefit powerful people’s interests in obstruction. https://t.co/P5tnwSfjhs

A panel of judges on the 11th U.S. Circuit Court of Appeals has ruled to overturn the appointment of a special master tasked with reviewing thousands of documents seized by the FBI from former Pres. Trump’s Mar-a-Lago estate this summer. https://t.co/8WkqjmJ7SM

Previous Oklahoma Youth Pastor Sued After Molestation Arrest
Next NYC To Hire Rat Czar: Must Have “Aura Of Badassery”