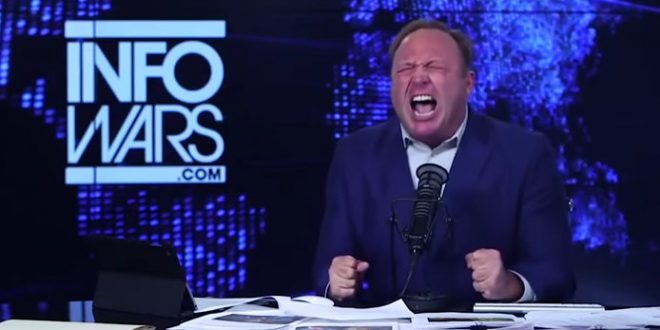 Bankruptcy can be used to wipe out debts, but not if they result from “willful or malicious injury” caused by the debtor. Jones’s lies appear to meet that standard, said Susan Block-Lieb, a professor of bankruptcy law at Fordham University School of Law.

“Defamation is pretty clearly an intentional tort – it is especially clear in Alex Jones’s case,’ Block-Lieb said. The filing also comes with risk for Jones, who will have to disclose all of his assets in court, said bankruptcy lawyer Sidney Scheinberg.

“Now that he’s filed for bankruptcy, his assets are an open book,” Scheinberg said. “If you hide assets in a bankruptcy case, that’s a federal crime.”

Breaking News: Alex Jones filed for personal bankruptcy. The conspiracy theorist has been ordered by courts to pay about $1.5 billion in damages to Sandy Hook families hurt by his promotion of conspiracy theories. https://t.co/BaTGyB3pxU