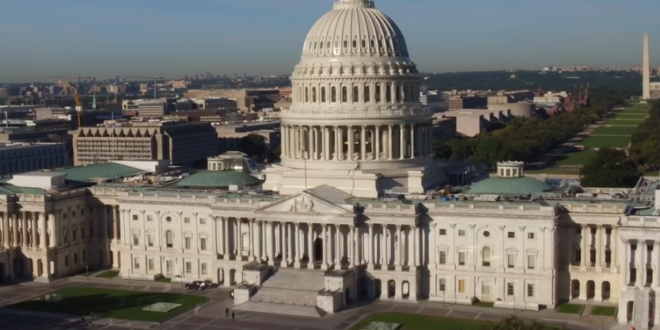 Seventy-three soon-to-be members gathered in the Cannon Caucus room to pick from a box that held slips of paper numbered 1-73. The order of the slips dictates who picks their office first, second and so on.

After the member-elect selects their slip, the members then line up to choose their offices — a process that begins in the late morning and proceeds until the afternoon.

Rep.-elect Max Miller (R-Ohio) got first dibs on picking an office, drawing the #1 slip out of the box. Reps.-elect Mike Ezell (R-Miss.) and Daniel Goldman (D-N.Y.) won the second and third picks, respectively.

It’s not quite Powerball, but members-elect participated in a lottery all the same — this one to pick new offices.https://t.co/xShBb9n12a