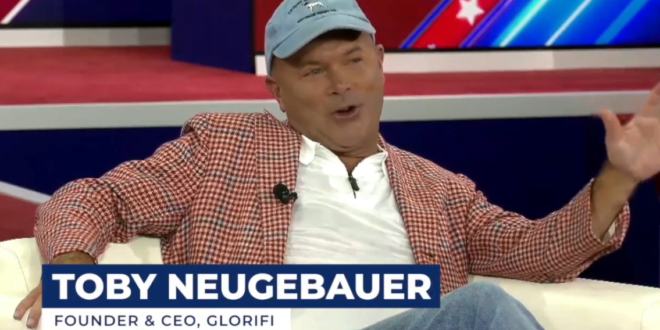 The Texas startup that sought to build a conservative banking alternative is shutting down. GloriFi has laid off most of its employees and told them that it is closing up shop, according to people familiar with the matter and emails to employees reviewed by The Wall Street Journal.

The company’s fate became clear on Friday, when funding that it hoped would carry it through the first quarter fell through, Cathy Landtroop, the company’s chief marketing and communications officer, said in an email to employees.