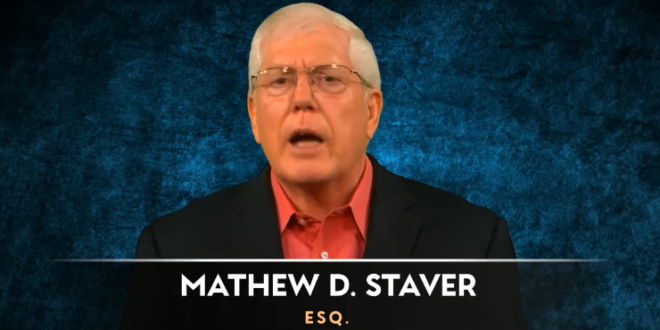 On MONDAY, senators are scheduled to vote on a sickening bill that will normalize child-bride, same-sex and pedophiliac “marriages” in every state. Several amendments will be debated, and then the Senate will need another 60 votes to proceed. We can stop HR 8404 if we let the Senate hear from us NOW!

Alfred Kinsey’s work is being used to destroy marriage, replacing that honorable estate with perversion and child sexual abuse … just as Kinsey intended. This is their end goal—to legalize this perversion and to silence the opposition.

HR 8404 is built on the foundation of Kinsey. This bill that will expand child-bride, same-sex and pedophiliac “marriages” in every state—is scheduled for debate and more votes on MONDAY!

Children have always been under demonic attack because they represent a new generation. But this evil attack is being unmasked now under the “Respect for Marriage” bill like never before.

It will put a target on children in at-risk families to be groomed for abuse and makes this molestation legal—if done within the confines of “marriage.”

This level of debauchery has always been the goal. Our nation is on the cusp of making sexual abuse against children legal.

We need Republicans in the Senate to stand up against this bill. Some of them are weak and do not grasp the implications of HR 8404.

However, because of our messaging, many more senators are seeing the light. Sen. James Lankford (R-OK) has become a strong voice using some of our “talking points” to convince his colleagues to vote against HR 8404.

Every senator needs to hear from you! Please consider a recurring monthly donation to support our important work Liberty Counsel exists to defend religious freedom, the sanctity of life and God’s design for marriage and family. YOUR IMPACT will be DOUBLED by a generous Challenge Grant.

“It doesn’t matter what courts, legislatures or voters say. They do not define marriage, God does.” – Mat Staver

12 Reps joined 50 Dems in Senate and passed the motion to proceed on the “Respect for Marriage Act.” Here is our response: pic.twitter.com/qc7FiMPFUZ