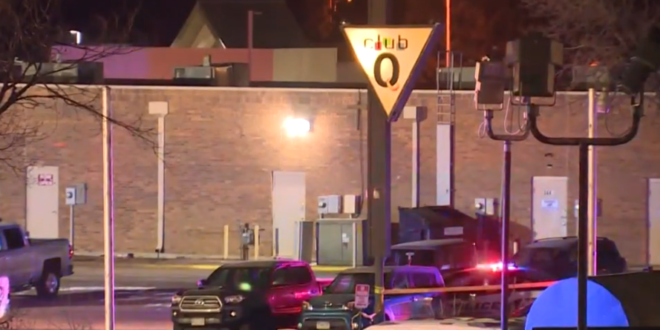 Shooter’s Friend: He Never Claimed To Be Nonbinary

“This is not the type of person I would take around my gay friends,” he said. Kraus said he and Aldrich became close friends last year. They bonded over tech and video games. According to Kraus, Aldrich and their mom moved into the apartment building in August 2021, which was shortly after deputies in El Paso County arrested Aldrich on multiple felonies.

According to a just-aired report on CNN, Kraus says Aldrich never mentioned being nonbinary in their times together.