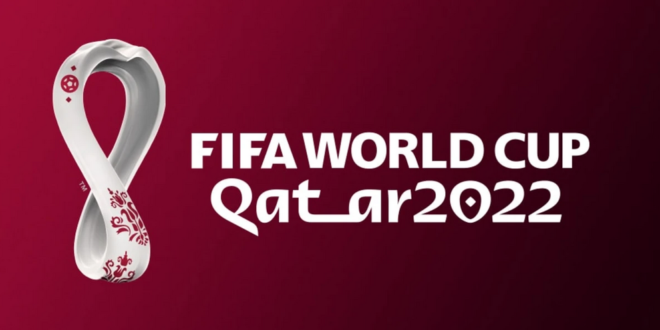 A World Cup match between Portugal and Uruguay was brought to a halt on Monday when a spectator took to the field, running and waving a rainbow flag. The interruption came after the second half kickoff.

Images captured of the protester showed he was also wearing a blue shirt with the Superman emblem and the message “SAVE UKRAINE.” The back of the shirt also carried a message, reading, “RESPECT FOR IRANIAN WOMAN.”

Footage of the incident showed the protester was quickly detained and removed by authorities. Two security guards can be seen holding the man’s hands behind his back and forcing him away from the pitch.

Superman getting in as many messages as possible. pic.twitter.com/AyZGpKN824

World Cup: A protester ran into the game holding a rainbow flag – with a ‘Save Ukraine’ and ‘Respect For Iranian Women’ shirt – @OrryLavie pic.twitter.com/s6dIcZLkQz

This pitch invader during the Portugal-Uruguay match was holding a rainbow flag.

The front of his shirt read ‘Save Ukraine’ and the back read ‘Respect For Iranian Women’. pic.twitter.com/DeHDf4jQ7S

A better look at the gent who ran onto the field during the game waving an LGTBQ flag. He is also wearing a “Save Ukraine” shirt. 🏳️‍🌈🇺🇦 pic.twitter.com/16md3vk3Vd

With “Respect Iranian Women” on the back. pic.twitter.com/44SNOgl51S