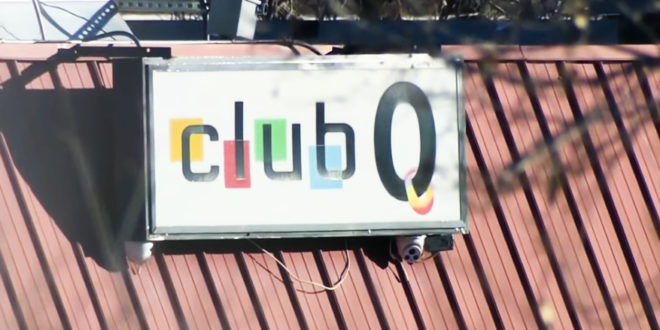 The 22-year-old accused of carrying out a mass shooting inside an LGBTQ nightclub in Colorado Springs, Colorado, over the weekend is scheduled to appear in court Wednesday for the first time since the attack that left five dead and more than a dozen injured.

Anderson Lee Aldrich is expected to attend the initial court hearing via video conference from the El Paso County Jail.

The hearing will include “the advisement of the arrest charges as well as advisement of bond conditions,” according to Colorado’s Fourth Judicial District Attorney Michael Allen. Aldrich is set to be held without bond, Allen added.

Previous Gaetz: We’ve Got The Numbers To Block McCarthy
Next Hate Group To Spend $1 Million On Lying Anti-Marriage Bill Ads During This Weekend’s Football Games [VIDEO]