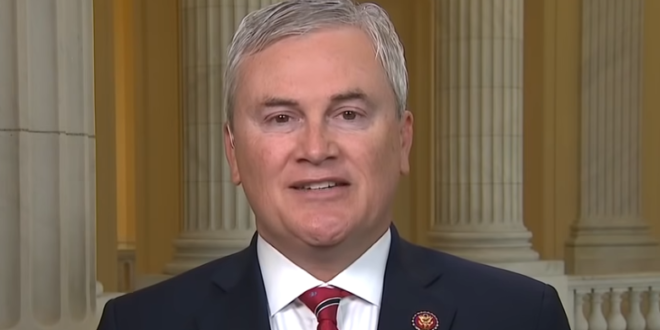 Rep. James Comer (R-Ky.), who is expected to become chairman of the House Oversight and Reform Committee next year, said the panel would not prioritize the investigation into classified documents seized at former President Trump’s Mar-a-Lago estate as it instead eyes a number of other probes once the GOP takes the majority.

“That will not be a priority,” Comer told CNN in an interview, adding that the committee is “just waiting to see what comes out of that.”

Comer, the current ranking member of the House Oversight and Reform Committee, is expected to secure the chairmanship next year, when Republicans take control of the House. Republicans have vowed to conduct a number of investigations on various topics in the majority.

The House investigation into classified documents found at #Trump’s Florida estate “will not be a priority” in the new Congress – GOP Rep. Jim Comer, who is slated to take over the committee investigating. https://t.co/ab12PnY5Bx