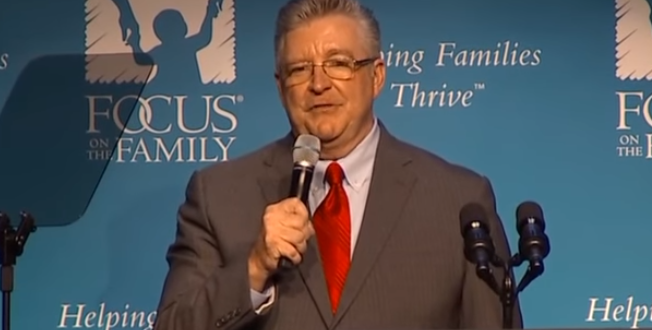 Vandals defaced a sign outside a local Christian ministry Thursday, accusing the organization of complicity in the horrific massacre at an LGBTQ+ nightclub.  “Their blood is on your hands. Five lives taken,” reads the graffiti on the brick Focus on the Family sign, which outside its facility off Briargate Parkway in north Colorado Springs.

Police told 11 News partner The Gazette that the statement was spray-painted at some point during the wee hours of Thursday morning. Following the incident, someone tried to conceal the graffiti with a tarp and cardboard, but as of Friday the tarp had fallen off, leaving much of the wording visible.