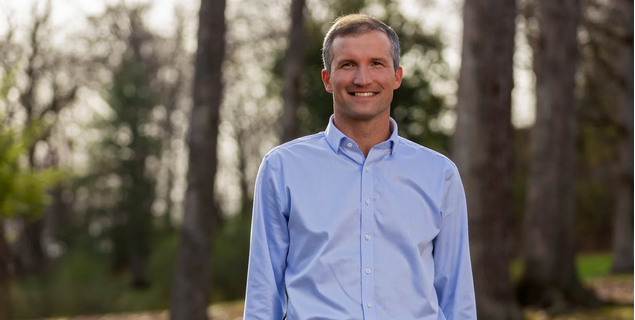 Moore Capito, the son of Sen. Shelley Moore Capito (R-W.Va.), announced his candidacy Tuesday to become governor of West Virginia, running as a Republican to lead the same state his mother represents in the Senate.

Moore Capito, 40, is currently serving in the West Virginia House of Delegates and launched his gubernatorial bid shortly after winning another two years with the body in this year’s midterms.

His grandfather Arch Moore — the father of Shelley Moore Capito — represented West Virginia for six terms in the U.S. House and then served three terms as the state’s governor.

Read the full article. Moore Capito’s cousin, who is the current state treasurer and Sen. Capito’s nephew, has announced his own bid for the US House. Term-limited current West Virginia Gov. Jim Justice has said he may challenge Sen. Joe Manchin in 2024.

Join me as I seek my party’s nomination for Governor of West Virginia in ‘24. Together, we can build a West Virginia that makes our young people proud to call home and champions freedom to conduct business how you want. #WestVirginia #WestVirginiaGovernor pic.twitter.com/RJReiuQvj2

Previous McCarthy Lies And Double-Talks About Trump/Fuentes
Next Milo: I Tricked Trump Into Dinner With Nick Fuentes