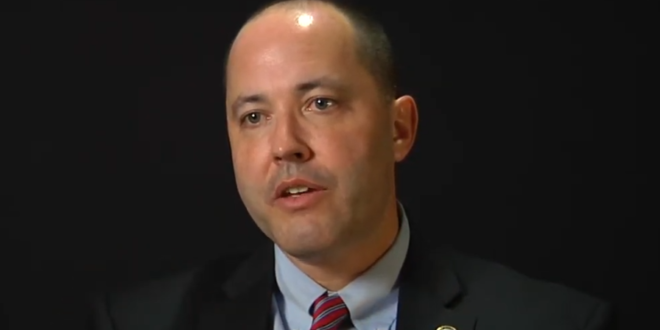 In a one-page order, the high court put a lower court ruling overturning the ban on hold while it considers an appeal. Abortion providers who had resumed performing the procedure past six weeks after the lower court ruling will again have to stop.

The order said seven of the nine justices had agreed to the decision. It said one was disqualified and another did not participate. The state attorney general’s office appealed the ruling to the state Supreme Court.