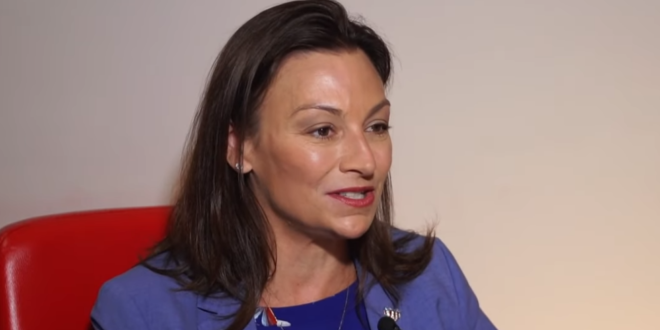 “Last week, former President Donald Trump made allegations that, with the help of the FBI and United States Attorneys, he assisted in ending ‘ballot theft’ in the 2018 election for Florida’s governor and prevented that ‘Election from being stolen,’” Fried wrote to Garland. “It is imperative you address these allegations immediately.”

That election saw three races head to a recount: the U.S. Senate and Governor’s races, which were won by Republicans Rick Scott and Ron DeSantis, respectively, and the Agriculture Commission race, which Fried won.

Read the full article. Trump made the claim in a typical rant that DeSantis would be nobody without his help. Nikki Fried finished second in Florida’s Democratic gubernatorial primary.

Today, I sent a letter to US Attorney General Merrick Garland asking for an investigation into allegations made by former President Trump surrounding his actions during the 2018 Florida elections.

Floridians deserve to know their elections are operating with integrity. pic.twitter.com/YsFKGX91DX