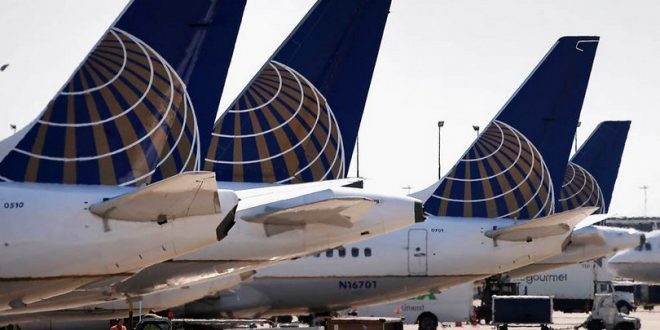 A Florida man pleaded guilty today in federal court in Boston to performing a lewd act aboard an aircraft in flight from Newark to Boston on Friday, April 8, 2022.

Donald Edward Robinson, 76, of Bonita Springs, Fla., pleaded guilty to one count of lewd, indecent and obscene acts while in the special aircraft jurisdiction of the United States. U.S. District Court Magistrate Judge Marianne B. Bowler scheduled sentencing for March 2, 2023. Robinson was arrested and charged on April 10, 2022.

Shortly after departure, the victim recorded a 24-second video of Robinson fondling and manipulating his penis through his pants. A short time later, the victim looked over and saw that Robinson had exposed his penis.

Approximately five minutes before landing, Robinson placed his hand on the victim’s thigh, prompting the victim to ask why he was touching her, to which Robinson withdrew his hand and looked out the window.

The charge of lewd, indecent and obscene acts while in the special aircraft jurisdiction of the United States provides for a sentence of up to 90 days in prison, up to one year of supervised release and a fine of up to $5,000.

Sentences are imposed by a federal district court judge based upon the U.S. Sentencing Guidelines and statutes which govern the determination of a sentence in a criminal case.