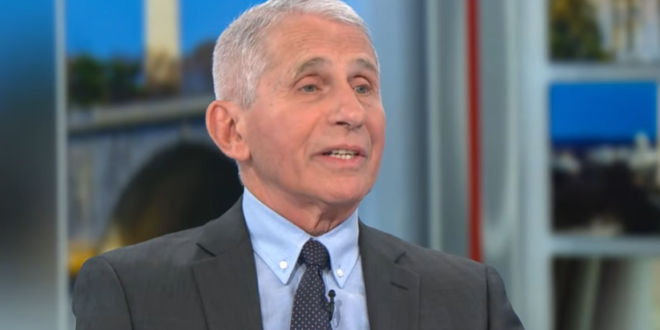 “The Republicans, had they won the Senate, they would be bringing me before the committee that Rand Paul likely would be chairing.

“I’m very much in favor of legitimate oversight. Absolutely. I mean, I’ve testified before Congress – given the 38 years that I’ve been director- literally hundreds of times, in many oversight hearings.” – Anthony Fauci, when asked if he thinks attacks on him will “wane” in the new Congress.

The clip is cued up.