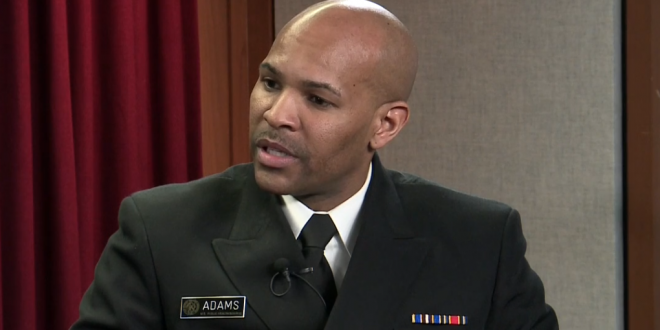 It followed them from Washington to their home in the Indianapolis suburbs. They felt it when he was exploring jobs in academia, where he would receive polite rejections from university officials who worried that someone who served in the administration of the former president would be badly received by their left-leaning student bodies. They felt it when corporations decided he was too tainted to employ.

Now, two years after Jerome Adams left office as only the 20th surgeon general in U.S. history, the couple feel it as acutely as ever. As Donald Trump announced this month that he will run for president again, they had hoped it all would have faded away by now. The former surgeon general’s predicament underscores one of the givens of today’s political environment: Association with Trump becomes a permanent tarnish, a kind of reverse Midas touch.

Former surgeon general Jerome Adams and his wife, Lacey, want to tell a personal story about melanoma and cancer prevention.

But it is hard to excise the stigma of serving under the former president. https://t.co/p7JPdATqiZ