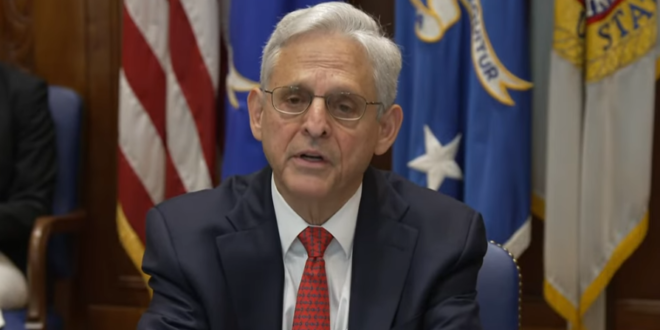 Attorney General Merrick Garland will announce on Friday that he is appointing a special counsel to take over two major criminal investigations involving former President Donald J. Trump, including his role in events leading up to the Jan. 6 attack on the Capitol and his handling of sensitive government documents.

The announcement, which a senior law enforcement official said Mr. Garland will make later on Friday, came after Mr. Trump said on Tuesday that he planned to run for president again, a decision some have claimed was taken to make it more difficult for prosecutors to pursue criminal cases against him.

The appointment of a special counsel was a way for the Justice Department to insulate its investigations against Mr. Trump from political considerations. While special counsels can be fired from their positions, the process is much more arduous than removing ordinary prosecutors from a case.

Read the full article. Start time is scheduled for 2:15PM.