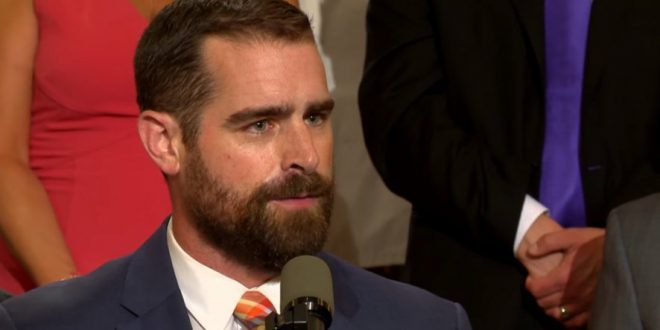 As the first out, gay member of the state Legislature, Democrat Brian Sims represented Philadelphia’s 182nd District from 2012-2022. During the last election cycle, he ran an unsuccessful primary campaign for lieutenant governor, taking second place in the contest.

His goal is to connect the dots of lobbying and policy in a way that members will be prepared for discussions around queer civil rights in an increasing hostile and violent atmosphere.

‘Discrimination and violence against LGBTQ people are on the increase because it is fueled, in part, by legislative attacks in local, state, and national governments,’ Sims said.@BrianSimsPA talks to our Frank Pizzoli about his next act. https://t.co/XKr480fVfK

Previous Arkansas Gov: Trump Is “Empowering The Extremes”
Next Second Club Q Hero Issues Message To LGBTQ Youth: “Be Brave, When You Come Out, Come Out Swinging”