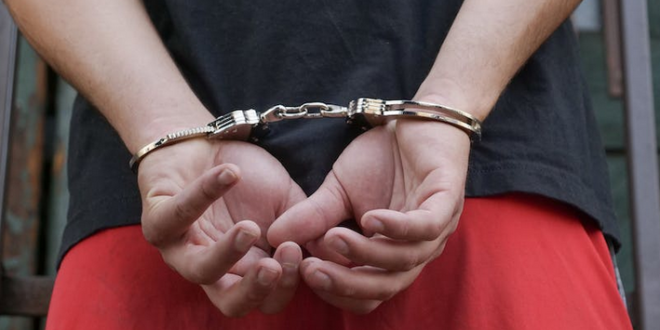 North Carolina insurance salesman and semi-pro musician Stephen Jike Williams, who performs simply as Jike Williams, allegedly vowed to execute fact checkers for the “defamation and slander” of the ex-president. When the FBI showed up at his door, Williams threatened the life of a female agent assigned to investigate, according to a criminal complaint first obtained by The Daily Beast.

Williams, 42, is now charged with threatening to murder a federal law enforcement officer and transmission of interstate threats. The complaint against him, which was unsealed Friday in North Carolina federal court, says that Williams was incensed over, variously, the 2020 “stolen” election, vaccine mandates, his TikTok account getting suspended, and liberals pushing “anti-Trump propaganda.”

An aspiring country music singer was arrested after threatening to shoot and kill FBI and CIA agents, police officers, and Pfizer’s CEO. The man claimed the government was trying to confiscate his weapons and was angry TikTok deleted his gun-related posts. https://t.co/0q5PTBIYpT