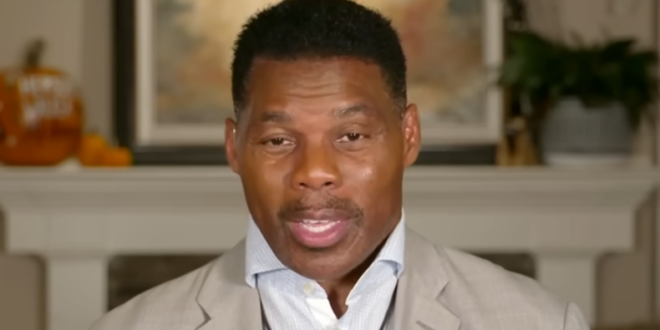 Walker’s New Defense: Even If I Did It, I Am Forgiven

“I know nothing about any woman having an abortion, and they can keep coming at me like that. They’re doing it because they want to distract people.

“I know that, because I’ve already been forgiven. And if I’ve been forgiven, why in the world would I not be forgiven of something like that?

“I wasn’t perfect. I had my problem with mental health. I hate to say I’ve been born again, but I have a new life and I’ve been moving forward.

“And if that had happened, I would have said, you know, nothing to be ashamed of there. You know, people have done that, but I know nothing about it.

“And if I knew about it, I would be honest and talk about it, but I know nothing about that.” – Herschel Walker, speaking to Hugh Hewitt.