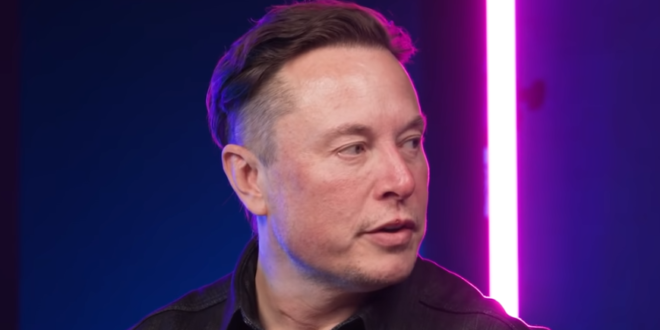 American tech billionaire Elon Musk drew the public ire of Ukraine’s top officials on Monday after the Tesla CEO tweeted what he claimed was the most likely outcome of Russia’s brutal invasion of Ukraine.

“F— off is my very diplomatic reply to you,” Ukraine’s ambassador to Germany, Andrij Melnyk, wrote in response to Musk’s tweet. “The only outcome is that now no Ukrainian will EVER buy your f…ing tesla crap. So good luck to you.”

The sharp responses from Ukraine were all the more notable because Musk has earned quasi folk-hero status in Ukraine since the start of the conflict. Musk’s Starlink satellite communication system has allowed Ukrainians and the Ukrainian military to bypass internet outages that have plagued the country.

The Tesla titan took to Twitter and proposed a string of ideas to solve the eight-month conflict, asking his followers to vote “yes” or “no” on his proposals, which included formally allowing Russia to annex Crimea.

And the stunt went down badly with the country’s leader who took to Twitter with a poll of his own. Mr Zelensky, who has become a social media star in his own right in the course of the war, asked his 6.6m Twitter followers to choose which Elon Musk they “liked more.”

Fuck off is my very diplomatic reply to you @elonmusk