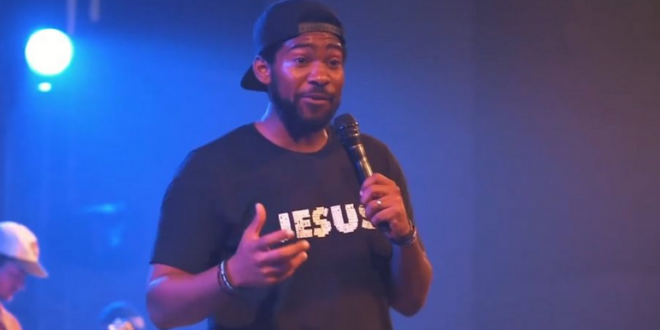 A former youth pastor at Bellevue Baptist Church in Shelby County has been charged with multiple counts of sexual assault in the first and second-degrees by prosecutors in Benton County, Arkansas. The new charges come a month after he was arrested on a charge of sexual indecency with a child in August.

The charges filed Friday detail allegations that Keenan Maurice Hord was the youth pastor of a minor in Benton County, Arkansas when he had sexual contact with a child’s mouth and anus. The filings charged him with three counts of sexual assault in the first degree, saying those assaults occurred between the years of 2020 and 2021.

Hord, 32, also received five charges of sexual assault in the second degree, three charges of distributing, possession or viewing matter depicting sexually explicit conduct involving a child, and one charge of sexual indecency with a child.

From the Bellevue Baptist Church:

The safety of our children remains our top priority. In response to this new information, Bellevue is launching a thorough, internal review. The findings of this review will be shared after it is completed.

If you have any information regarding any criminal activity, please report it to the local police department. If you have any questions regarding this situation, please do not hesitate to contact us using the link below.

Scripture warns us that Satan is a roaring lion, always seeking someone he can devour. His only intention is to steal, kill, and destroy. We must keep our guard up and draw near to the Lord. In doing so, He promises to draw near to us.

As I noted in my first report, all of the alleged victims are boys. According to the initial reports, police believe there may be as many as 30 victims.

NEW charges brought against Keenan Hord, former pastor at Bellevue Baptist in Memphis and then FBC Bentonville in Arkansas. Prosecutors in Arkansas charged Hord with multiple counts of sexual assault in the first and second-degrees. @KathsBurgess reports: https://t.co/Tz1ZxDjuaS

A former youth pastor was arrested on a charge of sexual indecency with a child in a case related to his time as a youth pastor at First Baptist Church #Bentonville, according to Nathan Smith, Benton County prosecutor. #NWAnews https://t.co/JjIC3S1u6y