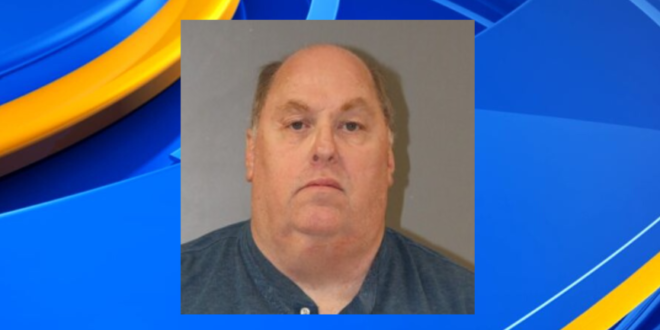 A pastor of a Jefferson County church has been arrested and charged with a child sex offense, Blount County Sheriff Mark Moon confirmed. Kenneth Daniel, 64, was booked into the Blount County Jail on the felony charge Wednesday night.

A seven-year-old victim told her grandfather that Daniel, who is a pastor at First Baptist Church of Chalkville, had been sexually abusing her. The girl reported that Daniel had touched her private parts numerous times at his residence, a pool party and the church.

The affidavit says Daniel contacted the grandfather by phone for arrangements to bring the victim to the locations of where the abuse happened.

Kenneth Daniel, 64, was arrested Wednesday night at The First Baptist Church of Chalkville where he serves as pastor. Police say the victim, a 7-year-old girl, told her grandfather that Daniel had inappropriately touched her on multiple occasions.https://t.co/sngZ4wisDC