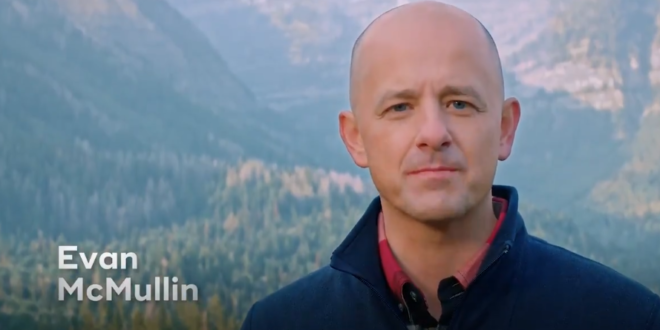 Engaged in a fierce battle in the U.S. Senate race in Utah, a new poll shows Republican Sen. Mike Lee and independent challenger Evan McMullin neck and neck with a little over six weeks to Election Day.

The latest Deseret News/Hinckley Institute of Politics survey found 36% of Utahns would vote for Lee and 34% for McMullin if the election were held today. Another 16% don’t know who they would vote for, while 13% would mark the ballot, which includes two third-party candidates, for someone else.

According to the poll, those who identified themselves as “very liberal” and “moderate” represent the highest percentages of undecided voters.

Read the full article. Back in April, Utah Democrats voted to support McMullin as the best chance to unseat Lee.

This is great news. ⁦@EvanMcMullin⁩ can win, let’s make sure he does.