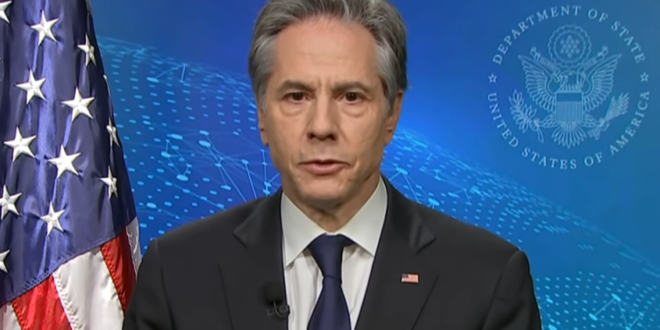 On September 21, the Russian government began a mobilization of its citizens to the armed forces in support of its invasion of Ukraine.

Commercial flight options are extremely limited at present and are often unavailable on short notice. Overland routes by car and bus are still open.

If you wish to depart Russia, you should make independent arrangements as soon as possible. The U.S. Embassy has severe limitations on its ability to assist U.S. citizens, and conditions, including transportation options, may suddenly become even more limited.

U.S. citizens should not travel to Russia and those residing or traveling in Russia should depart Russia immediately while limited commercial travel options remain.